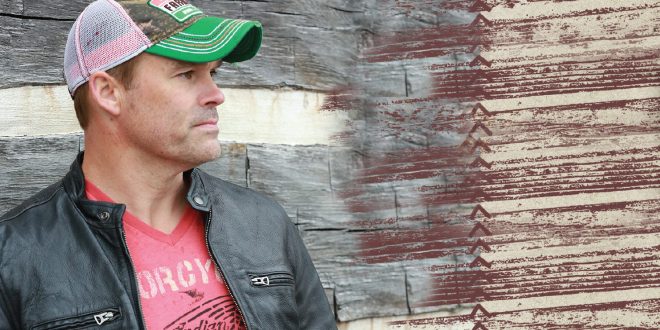 James Wesley has announced the release of the lyric video for the lead single “Running,” off his self-titled EP. The song, written by James Wesley, Marcum Stewart and Zac Wrixon, depics the emotions of moving on from a broken relationship. “Running” was recently named One of ‘Ten Best Country and Americana Songs To Hear Now’ By Rolling Stone Country.

“I am so excited to share the lyric video for the new single, “Running,” expressed James Wesley. “This song is about a man that is trying to outrun her memory, but no matter where he goes or how far he may run, he just can’t shake it. I feel so many of us can relate to this video and song, because we have all had relationships where we have tried to outrun them physically and mentally just to move on with our lives and yet, there are days that those memories catch up to us. Moving on is the best thing we can do even though it may be hard. We just have to know and trust that God has a better plan for us.”

Music editor for Nashville.com. Jerry Holthouse is a content writer, songwriter and a graphic designer. He owns and runs Holthouse Creative, a full service creative agency. He is an avid outdoorsman and a lover of everything music. You can contact him at JerryHolthouse@Nashville.com
Previous Randy Travis Releases First Music In 6 Years
Next Road Closures Announced For CMA Fest