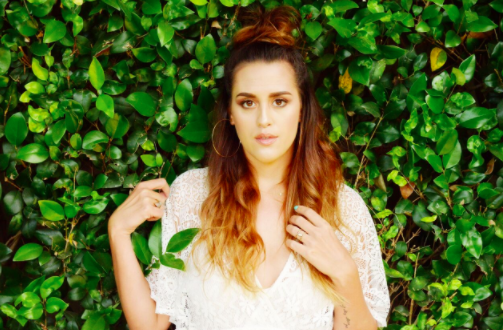 Hawaiian born singer-songwriter JoLivi has released hersophomore country single “Crooked Crown” today. Written by JoLivi and Mark McKee and also produced by McKee, the groovy tune holds true to JoLivi’s fun-loving persona and reminds us to roll with the punches. Download “Crooked Crown” on iTunes HERE and stream it on Spotify HERE.

JoLivi explains, ‘“Crooked Crown” is a song about giving everything you got… And even if you fall just pick yourself up, dust yourself off, and fix that crown!”

JoLivi boasts a successful background in Pop music, with Perez Hilton even stating she has ‘star potential’, and is now forlaying onto the country music scene with a soulful approach to the genre.  With a bluesy soul and buttery trills that unwittingly rope you in, the move to Country music was a natural choice for JoLivi. The acclaimed songstress has always considered herself a Country girl, as Honolulu boasts farms and a casual lifestyle where the surrounding nature is the currency that makes one wealthy.

No stranger to the music industry, it was JoLivi’s first time recording an entire session of Country covers that encouraged her to pursue country music. The ‘Aloha State’ native first found success in the Pop arena having released two EPs and several singles. Those accomplishments have taken her across the country, having visited over 50 radio stations, performed at numerous live and industry events, all while garnering a significant amount of press and a collection of over a million views on YouTube.

JoLivi is currently writing and recording material for her debut Country music EP. 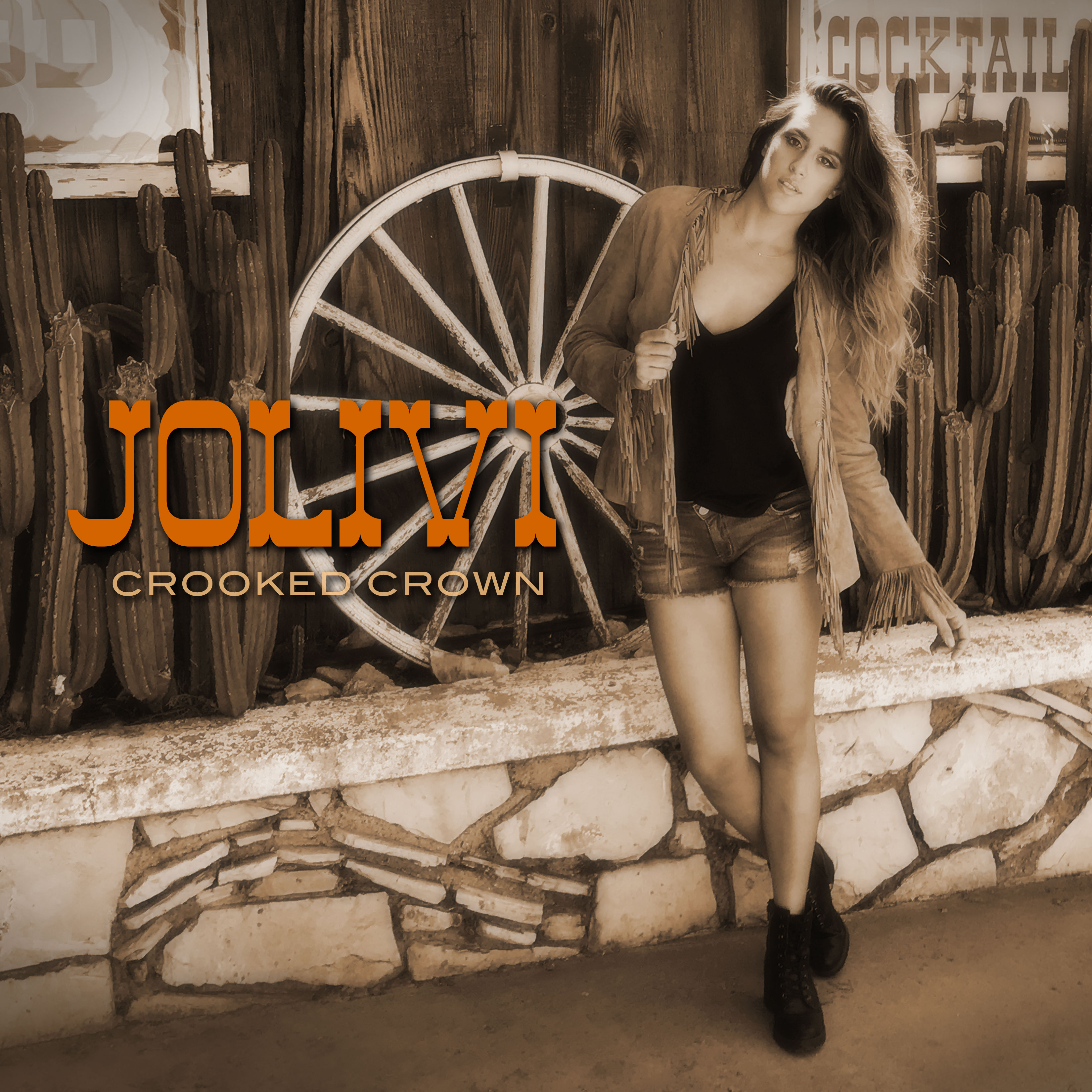 Previous Bonnaroo Names More Than 30 Recipients of 2017 Grants; 26 in Tennessee
Next Nashville Do Not Miss The James Beard Foundation: Celebrity Chef Tour Dinner