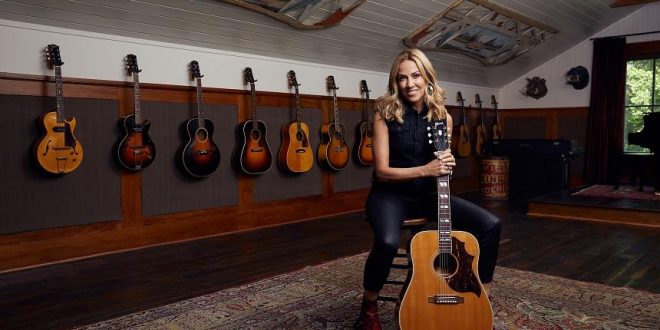 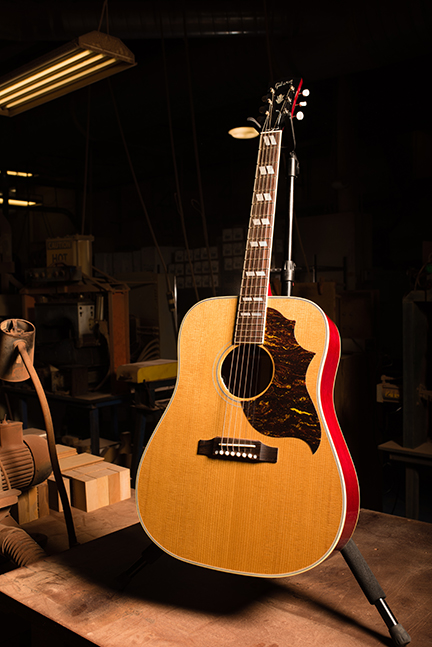 Music editor for Nashville.com. Jerry Holthouse is a content writer, songwriter and a graphic designer. He owns and runs Holthouse Creative, a full service creative agency. He is an avid outdoorsman and a lover of everything music. You can contact him at JerryHolthouse@Nashville.com
Previous Americanafest Brings 50,000 People To Nashville
Next Brantley Gilbert To Headline Tootsies Birthday Bash Oct. 9