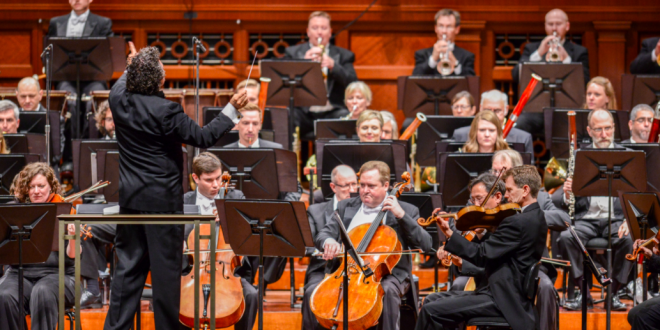 The Nashville Symphony’s Aegis Sciences Classical Series returns on March 8-10 to perform the Fifth Symphony of Gustav Mahler, a personal favorite of Symphony music director Giancarlo Guerrero, while renowned violinist Jennifer Koh returns to the Schermerhorn to join the orchestra for Esa-Pekka Salonen’s Violin Concerto. Here’s everything you need to know about the composers and works being featured this weekend!

Previous Stars Sing Their Best and Worst Songs for a Good Cause.
Next Lynyrd Skynyrd to Make Last Appearance at Volunteer Jam