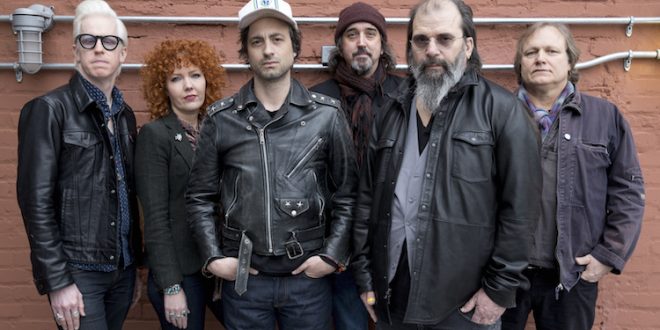 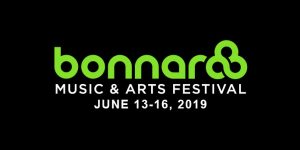 Steve Earle is one of the most acclaimed singer-songwriters of his generation and will be at Bonnaroo on June 13th. A protege of legendary songwriters Townes Van Zandt and Guy Clark, he quickly became a master storyteller in his own right, with his songs being recorded by Johnny Cash, Willie Nelson, Waylon Jennings, Joan Baez, Emmylou Harris, The Pretenders, and countless others. 1986 saw the release of his debut record, Guitar Town, which shot to number one on the country charts. What followed was a varied array of releases including the Grammy Award Winning albums The Revolution Starts…Now (2004), Washington Square Serenade (2007), and TOWNES (2009). A true Renaissance man, Earle has become a novelist, a film, TV, and stage actor, playwright, record producer, and radio host. Earlier this year, he appeared in the off-Broadway play Samara.

Earle will be at Bonnaroo in support of his 19th studio album”GUY.” The 16-song set is comprised of songs written by one of his two primary songwriting mentors, the legendary Guy Clark. Produced by Earle and recorded by his longtime production partner Ray Kennedy, GUY features his latest, and possibly best, incarnation of his backing band The Dukes including Kelley Looney on bass, Chris Masterson on guitar, Eleanor Whitmore on fiddle & mandolin, Ricky Ray Jackson on pedal steel guitar, and Brad Pemberton on drums & percussion.

Music editor for Nashville.com. Jerry Holthouse is a content writer, songwriter and a graphic designer. He owns and runs Holthouse Creative, a full service creative agency. He is an avid outdoorsman and a lover of everything music. You can contact him at JerryHolthouse@Nashville.com
Previous Songwriter Champion Ralph Murphy Dead At 75
Next Brett Young Celebrates Fifth Consecutive No. One single