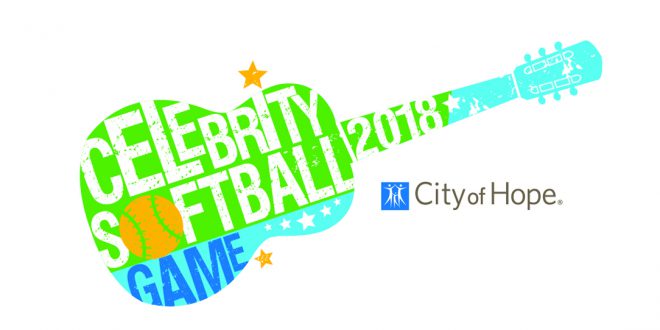 Country music’s biggest stars will be taking a swing at cancer when the City of Hope 28th Annual Celebrity Softball Game returns to First Tennessee Park on Saturday, June 9. This year’s artist lineup will be announced soon.

A highlight of the event each year is the “meeting on the mound,” where a City of Hope patient and donor meet for the first time. Last year, leukemia survivor, Nicole Schulz met her life-saving donor, Rian Lawrence at the pitcher’s mound. There wasn’t a dry eye in the stands. CLICK HERE to purchase tickets to the 28th Annual Celebrity Softball Game.

Previous Rising Artist and Nashvillian, Gavin Kennedy, Gives Fans a Peek of his new Album at hot Germantown Venue, The Back Corner
Next Stars Of CMT’s “Nashville” To Play at the Grand Ole Opry