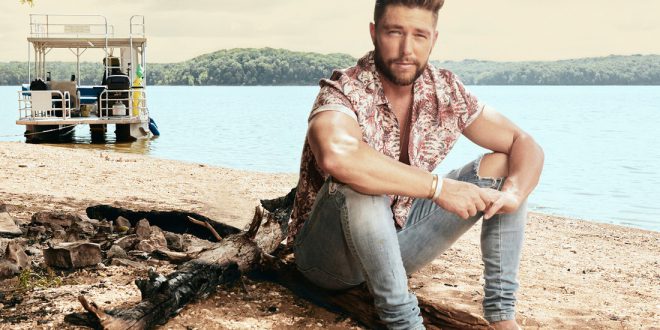 After two years of hits, jam-packed shows and half a billion career streams, Big Loud Records star Chris Lane has released Laps Around The Sun, on all digital platforms.  The project features 14 songs that the North Carolina native chose based on meaning and personal connection.

Produced by Joey Moi and recorded with a live band, Lane’s Laps Around The Sun brings out a different side of his artistry. Reflecting on the reasons he fell in love with Country music, Lane’s musical switch-flip is filled with stories both personal and universal told through lyrics as deep as the Atlantic.

Laps Around The Sun’s lead single “Take Back Home Girl” (featuring GRAMMY-nominated artist Tori Kelly) sets the tone for the breakout talent’s next chapter, marking his third consecutive Gold-certified song. As the song continues to climb through Country radio’s Top 10, Lane and Kelly are set to perform “Take Back Home Girl” Tuesday (7/17) on NBC’s TODAY in the 8:00 a.m. hour.

Music editor for Nashville.com. Jerry Holthouse is a content writer, songwriter and a graphic designer. He owns and runs Holthouse Creative, a full service creative agency. He is an avid outdoorsman and a lover of everything music. You can contact him at JerryHolthouse@Nashville.com
Previous Broken Bow Records Restructures
Next Pilgrimage Steps Up The Food At This Year’s Festival