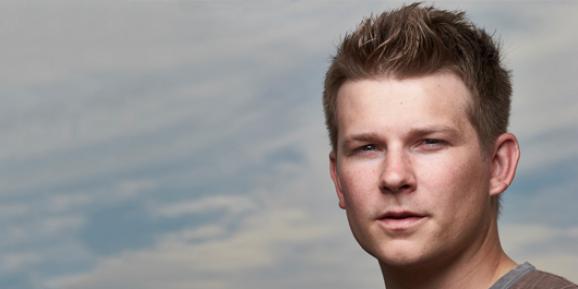 Following the success of his debut “Cannonball”, Country newcomer Cash Campbell has released today a brand new acoustic version of fan-favorite track “Don’t Wanna Think About It.” This stripped-down take features YouTube sensation Megan Nicole. Bringing the song to life, the stirring music video showcases each of their emotive vocals harmonizing to the heartbroken tune alongside a full blown choir.

Previously sharing the bill with Granger Smith, Campbell will hit the road next weekend for his first-ever headline show at Joe’s Live in Rosemont, IL (8/3). He is set to open for breakout star Chris Lane in Marietta, OH (9/7) before returning to headline status for a Los Angeles show at the famed Hotel Café (9/26).

To purchase “Don’t Wanna Think About It” (Acoustic), click here.

Music editor for Nashville.com. Jerry Holthouse is a content writer, songwriter and a graphic designer. He owns and runs Holthouse Creative, a full service creative agency. He is an avid outdoorsman and a lover of everything music. You can contact him at JerryHolthouse@Nashville.com
Previous Pilgrimage Announces Two Day Lineup
Next CMA Fest, TV Special Premieres Wednesday, Aug. 8 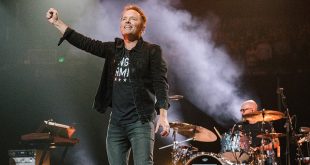 WATCH: Behind The Scenes, Blake & Gwen’s “Nobody But You”