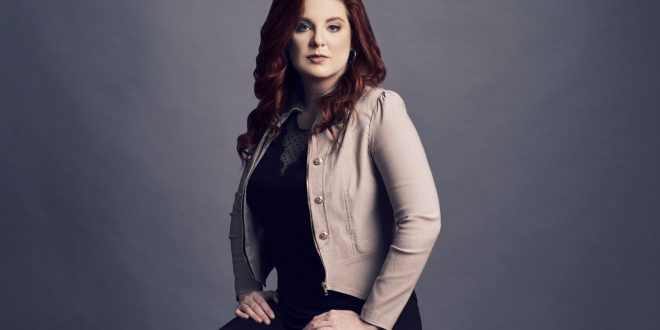 Camille Rae exposes her personal connection to her single “I Need Me” with the release of highly anticipated music video.

Officially distributed to the public via Rae’s Facebook, director/photographer Jacob Long was able to capture the emotional depth that Rae wanted to portray through two separate shoots and about three different edits.

“Working with Camille Rae on this music video was all about bringing her vision for the song to life,” said Long. “We shot in a studio in downtown Knoxville where she gave a very real, very emotional performance in the video that comes through the screen. It shows her range and the scope of where she is headed as an artist.”

“’I Need Me’ is extremely important to me personally and artistically,” said Rae. “So I appreciate Jacob’s patience with me throughout this process. I was very particular about the music video’s sensitivity and the message I wanted to deliver. The lyrics are autobiographical about a situation where I felt like I was forced to conform to a life that didn’t fulfill my happiness… but I had the courage to make a change.”

Until recently, Rae wasn’t comfortable with talking about the exact change she made. Her initial decision becomes evident in the final scene of the music video when she takes off a diamond ring. The last frame is the piece of jewelry left alone on the windowsill and it is bone-chilling.

Previously, Rae has been described as, “if Adele was from the South,” by the online outlet Celeb Country Secrets, which led Rae to channel the icon’s music video for her smash hit “Hello”.

“We focused on honing in on facial expressions as they naturally occurred,” adds Long. “The simple, emotional elegance of Camille’s make-up running down her temples when she is singing from the floor was raw and in-the-moment.”

As of last week, “I Need Me” hit No. 34 on Music Row’s Country Breakout Chart. The ballad is the first of Rae’s radio singles to hit Top 40 in the country radio format. She is currently the fastest rising independent country artist to chart since Texan, Aaron Watson.

Originally from Mount Vernon, Ky., Rae has been sharing her talent with all whom would listen since the age of three. At 12, Rae began to craft her own songs and was a member of the Kentucky All-State Choir. She went on to complete her musical education at University of the Cumberlands and taught choir before focusing on her own artistry. Since 2012, Rae has opened for notable acts like The Nitty Gritty Dirt Band, David Cook, Maddie and Tae, and more.

Rae works closely with Musicians On Call at Vanderbilt Children’s Hospital and is an avid supporter of St. Judes Children’s Research Hospital.

For more information on Camille Rae, visit her official website at www.CamilleRae.com,