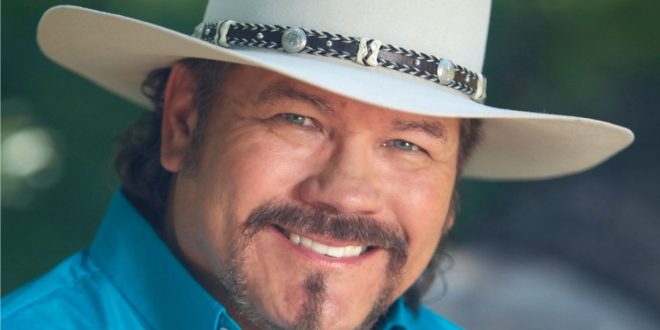 Country music star Buddy Jewell is set to debut his stirring version of  “The Night They Drove Old Dixie Down” on the 50th anniversary of the original release of the famed song. Written by Robbie Robinson and released by The Band in 1969, Jewell will perform his rendition on his weekly Facebook Live show called  Tuesday’s Tune on Tuesday, September 17, 2019  at 6 p.m. Central/7 p.m. Eastern. Just click here when the time comes.
Jewell’s version of “The Night They Drove Old Dixie Down” is a part of a new full length bluegrass CD in the making titled Bluebonnet Highway produced by renowned Nashville musician, vocalist and producer Mitchell Brown. The new project includes a collection of tunes from legends like Ed Bruce and Lester Flatt to Buddy Jewell’s originals and is set for an early 2020 release.

Music editor for Nashville.com. Jerry Holthouse is a content writer, songwriter and a graphic designer. He owns and runs Holthouse Creative, a full service creative agency. He is an avid outdoorsman and a lover of everything music. You can contact him at JerryHolthouse@Nashville.com
Previous Luke Bryan Scores His 23rd Number One Single
Next 2019 Americana Honors & Awards Winners