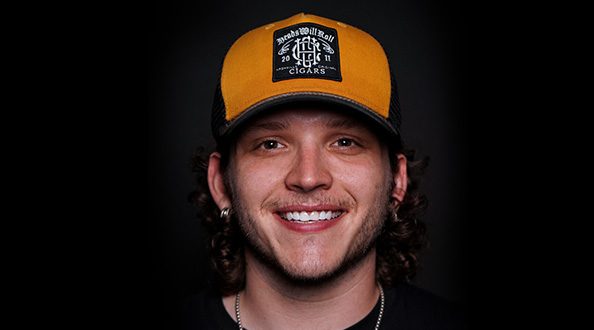 Effective immediately, Block comes on board one of the most successful independent music publishers in town, fusing bold creativity with a knack for melody and fearless forward-thinking. It’s the same formula Big Loud has been perfecting for nearly 20 years, and it comes to Block naturally.

“I’m honored and excited to be a part of the Big Loud Publishing family,” shares Block. “Growing up in Nashville, it’s a dream to get to make music – much less with the best in the business. Big Loud’s track record of success is inspiring and something I look forward to contributing towards.”

Born and raised in Music City, Block is the son of Alt-Country promoter and legendary radio host, Billy Block, who was one of the earliest advocates for the independent roots music which came to be known as Americana.

Bringing his own artistic taste to the table – but that same ability to see beyond mainstream trends – Block has been writing his own songs and making music since childhood, and now starts a new chapter. Excelling as a topline melody writer with guitar, bass, and piano playing skills, he’s already seen his songs translate to a diverse audience in multiple genres.

Along with “High Horse,” Block’s upcoming cuts include the Hip-Hop/Country crossover “Grits & Glamour” by Nelly (with Kane Brown) on Nelly’s soon-to-arrive HEARTLAND album.

Meanwhile, past successes include a #1 at Canadian Country radio with Dean Brody & The Reklaws’ “Can’t Help Myself,” and cuts with Australian Pop-Rock artist Sam Fischer (“Everybody’s Got Somebody”), Pop vocalist Philmon Lee (“Where Was Your Love”), and rising Country talent Ashley Cooke (“Under”).

“Rocky has been a close collaborator of the Big Loud Publishing family for a few years. His drive, consistency, and ability to craft great songs across multiple genres is something we have long admired,” admits Big Loud Publishing’s Michael Giangreco, Senior Director, A&R. “We are thrilled to now have the opportunity to work with him as his publisher.”

Music editor for Nashville.com. Jerry Holthouse is a content writer, songwriter and a graphic designer. He owns and runs Holthouse Creative, a full service creative agency. He is an avid outdoorsman and a lover of everything music. You can contact him at JerryHolthouse@Nashville.com
Previous Featured Bonnaroo Artists: Greensky Bluegrass
Next Darius Rucker Raises Over $2.5 million For St. Jude