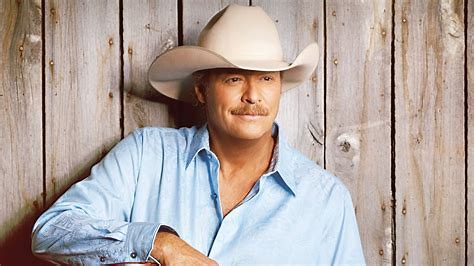 Alan Jackson Tickets & Tour Dates Alan Jackson has canceled two upcoming tour dates, scheduled for North Carolina and South Carolina, because of Hurricane Florence warnings. In statement posted on the star’s social media, his concert dates slated for Friday (Sept. 14) and Saturday (Sept. 15) will both be postponed. “Alan’s Friday, Sept 14 and Saturday, Sept 15 concerts at N. Charleston Coliseum and Charlotte’s Spectrum Center are being postponed. Sending prayers for the safety to all those impacted by Hurricane Florence,” was posted on Twitter.

A statement on Jackson’s website reassures fans who already bought tickets for the postponed shows: “In consideration of fans’ safety and that of touring crew and venue staff – and in conjunction with local authorities – Alan Jackson’s Friday, September 14 and Saturday, September 15 concerts in South Carolina (N. Charleston Coliseum) and North Carolina (Charlotte’s Spectrum Center) are being postponed,” the statement reads. “Tour management, promoters and arena personnel are working through the logistics of rescheduling the shows; all tickets for both shows will be honored at the rescheduled dates. Sending prayers for the safety to all those impacted by Hurricane Florence.”

No new dates have yet been announced.

Music editor for Nashville.com. Jerry Holthouse is a content writer, songwriter and a graphic designer. He owns and runs Holthouse Creative, a full service creative agency. He is an avid outdoorsman and a lover of everything music. You can contact him at JerryHolthouse@Nashville.com
Previous Hunter Hayes Teams Up With To Write Love On Her Arms
Next Americana Honors & Awards Winners