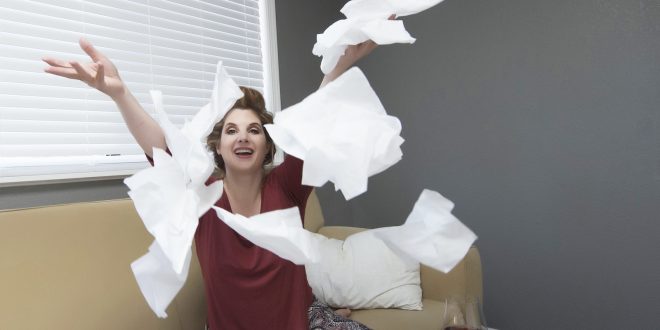 Up And Comer Corinne Cook Releases “One Box of Tissues,”

Emerging Country artist, Corinne Cook, recently released her current single, “One Box of Tissues,” to radio and digital distribution for online streaming and download platforms. The track is off her 2018 Album, Yes I Can, and currently making a rise on the Music Row Country Breakout Chart. Handling radio promotion is Nashville based Grassroots Radio Promotion. Stream and download “One Box of Tissues” here.

“I recorded “One Box of Tissues” because it’s a fun, playful song that I felt people could relate to. I love how It tricks you with a slow “woe is me” feel at the beginning, but quickly kicks into an unexpected toe-tapping, lively tale describing the days following a break-up.” said Corinne Cook. “I had such a blast recording it and I’m very excited to share it with everyone!”

“When I recorded Corinne on this song, her vocal personality knocked me out. She delivered the character perfectly in the first verse…sad, broken hearted and serious,” said producer, Denny Martin. “With a major tempo change, she tells us about her solution to the tears from a break up. This is new “old school” and Corinne is the perfect singer for the song.”

Music editor for Nashville.com. Jerry Holthouse is a content writer, songwriter and a graphic designer. He owns and runs Holthouse Creative, a full service creative agency. He is an avid outdoorsman and a lover of everything music. You can contact him at JerryHolthouse@Nashville.com
Previous Thompson Square Signs Record Deal With Reviver
Next Watch: Chris Young Releases “Raised On Country” Video