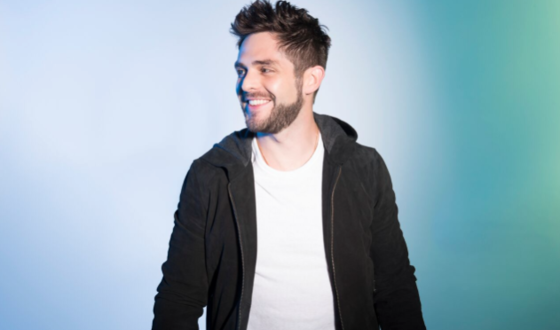 Thomas Rhett continues to generate back-to-back chart-toppers, notching his 10th career No. One with his latest single “Marry Me.” The hit is spending its second straight week at No. One on both the Mediabase and Billboard Country Airplay charts, also marking its third week at No. One in Canada. Following Life Changes’ “Craving You” and “Unforgettable” also peaking at the top chart position, “Marry Me” marks his third No. One hit in the past year, more than any other Country artist.

“It is unbelievable to me that the fans and Country radio have gotten behind me for 10 No. one’s,” said Thomas Rhett. “As an artist and songwriter, there is nothing better than knowing and feeling your music connect with people. I’m just incredibly grateful.”

Life Changes was an instant hit, debuting at No. One on the all-genre Billboard 200 chart, marking the first Country release to take the top spot in 2017. The release also drew a 2018 Grammy nomination for Best Country Album and has been streamed more than 400 million times. Thomas Rhett is gearing up to bring his show to arenas across the country on his Life Changes tour 2018, kicking off April 5 in Tulsa, OK. For more information and for a full list of upcoming tour dates, visit www.ThomasRhett.com.

Music editor for Nashville.com. Jerry Holthouse is a content writer, songwriter and a graphic designer. He owns and runs Holthouse Creative, a full service creative agency. He is an avid outdoorsman and a lover of everything music. You can contact him at JerryHolthouse@Nashville.com
Previous Tim McGraw Collapses While Performing In Ireland
Next Joe Nichols Launches Traditional Country Series