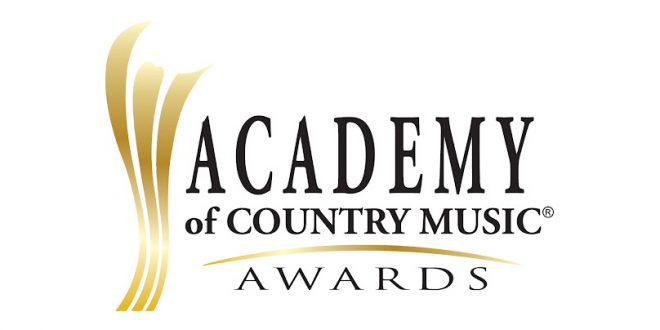 The Academy of Country Music revealed the winners of the new artist categories for the 54TH ACADEMY OF COUNTRY MUSIC AWARDS™, Country Music’s Party of the Year. Luke Combs, LANCO and Ashley McBryde have been named New Male Artist of the Year, New Group of the Year and New Female Artist of the Year, respectively. The winners each received a surprise phone call from 14-time ACM Award® winner, two-time ACM Entertainer of the Year and current ACM Award nominee Carrie Underwood, who won the 2005 New Female Vocalist category at the 2006 ACM Awards. (Watch above)

Additional acts and presenters will be announced in the coming week. The awards telecast, hosted by Reba McEntire, will air LIVE from the MGM Grand Garden Arena in Las Vegas on Sunday, April 7, 2019 at 8:00 PM ET / delayed PT on the CBS Television Network.

Music editor for Nashville.com. Jerry Holthouse is a content writer, songwriter and a graphic designer. He owns and runs Holthouse Creative, a full service creative agency. He is an avid outdoorsman and a lover of everything music. You can contact him at JerryHolthouse@Nashville.com
Previous Brooks & Dunn Release “Ain’t Nothing ‘Bout You” With Brett Young
Next Thomson Square Goes International