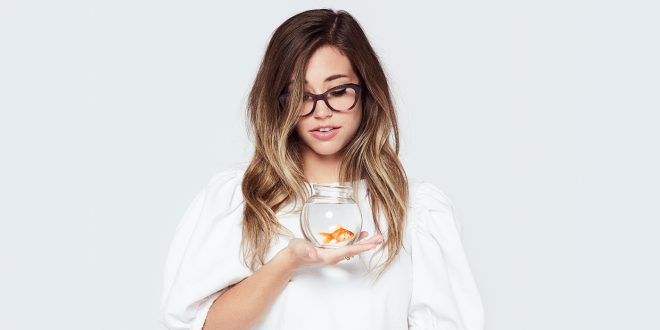 Nashville based Josie Dunne recently released her debut single, “ Old School,” which hit the Top 15 on the US Viral Chart on Spotify and has been added to several top Spotify playlists. The 21 year old singer/songwriter released an accompanying video that stars her parents. Dunne’s new EP was co-written with Nathan Chapman (Taylor Swift, The Band Perry) and Amy Wadge (Ed Sheeran, Birdy).  For her first EP, Josie wanted to capture the Motown-era music she is inspired by while also incorporating the pop sound she grew up listening to on the radio. Dunne, who signed to Warner/Chappell publishing in 2014 is now signed to Atlantic Records. You can catch her live at Exit/In later this month on March 29th with Devin Dawson.

Music editor for Nashville.com. Jerry Holthouse is a content writer, songwriter and a graphic designer. He owns and runs Holthouse Creative, a full service creative agency. He is an avid outdoorsman and a lover of everything music. You can contact him at JerryHolthouse@Nashville.com
Previous Trace Adkins, Craig Morgan & Blake Shelton Team Up For Mental Health
Next Daryle Singletary Tribute Concert Set for March 27 at the Ryman