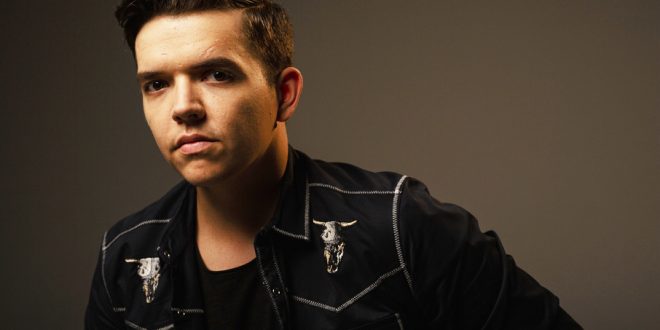 Americountry troubadour Jason Hawk Harris has signed with Bloodshot Records to release his debut full-length album coming in 2019. Harris, who enjoyed indelible success as a founding member and lead guitarist of indie folk outfit The Show Ponies, stepped into the spotlight with the November 2017 release of his debut solo EP Formaldehyde, Tobacco and Tulips, which was born from a season of grieving and showcased his formidable songwriting chops and fearless lyricism. Harris, a classically-trained composer, crafts songs derived from a unique blend of influences to create his own brand of electrified rockicana.

Music editor for Nashville.com. Jerry Holthouse is a content writer, songwriter and a graphic designer. He owns and runs Holthouse Creative, a full service creative agency. He is an avid outdoorsman and a lover of everything music. You can contact him at JerryHolthouse@Nashville.com
Previous Trace Adkins Releases “I’ll Be Home for Christmas” Video
Next Ray Stevens Announces “Christmas at CabaRay” Dinner Shows