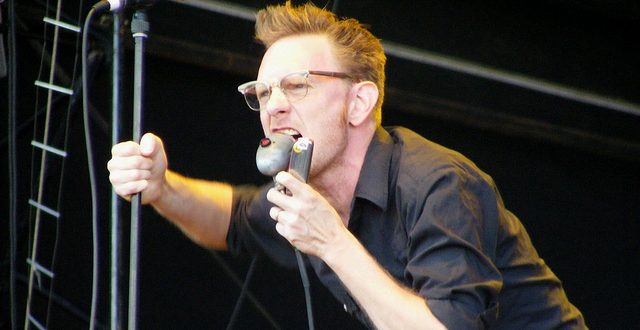 Before signing his band, Legendary Shack Shakers, again with punk label Alternative Tentacles, J.D.Wilkes is revisiting his rural Kentucky roots with a banjo-and-harmonica-heavy solo record, Will I See You One Day in God’s Glory Land?.

The sparsely-adorned old-time album was recorded both at the famous NuttHouse Studio in Muscle Shoals, Ala. and in a log cabin in nearby Lutts, Tennessee.

Released on Valentine’s Day by indie label Arkam Records, the material will be the focus of Wilkes’ upcoming showcase March 24 at the Ford Theatre inside the Country Music Hall of Fame in Nashville. Special guests from J.D.’s storied past are expected to join in the fun onstage.

Music editor for Nashville.com. Jerry Holthouse is a content writer, songwriter and a graphic designer. He owns and runs Holthouse Creative, a full service creative agency. He is an avid outdoorsman and a lover of everything music. You can contact him at JerryHolthouse@Nashville.com
Previous Watch: Chris Young Releases “Raised On Country” Video
Next Kaylee Rose Talks About “Stuff”