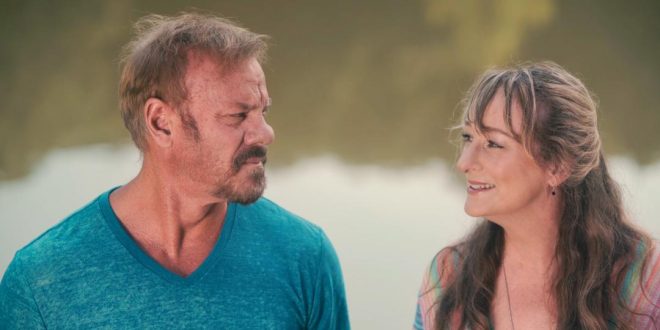 Platinum-selling singer/songwriter Phil Vassar stars in his first film shot on location in Nashville, Tenn. with a local cast and crew. “i only miss you when i’m breathing” follows Nora (Lori Fischer) and Warren (Phil Vassar), stuck in the aftermath of their only son’s death from a school shooting. The short was inspired by the real life story of country legend Freddy Weller, and his wife Pippy. The film features original music from Weller as well as Phil Vassar.

“I’m deeply honored to share such an important story about survivors who belong to the worst club imaginable: parents who have lost their children,” shares Collins. “In the face of great tragedy, life for the survivors goes on. It’s my hope that this film sparks a dialogue that addresses how we move forward in the face of unbearable loss. ”

“i only miss you when i’m breathing” is the film directorial debut for award-winning Ashley Wren who enlisted female co-producers, a female screenwriter and a female editor for the project. The film highlights the all too prevalent themes of loss and gun violence in the United States.

“i only miss you when i’m breathing” will have its world premiere during the Nashville Film Festival October 8. Click HERE to purchase tickets. 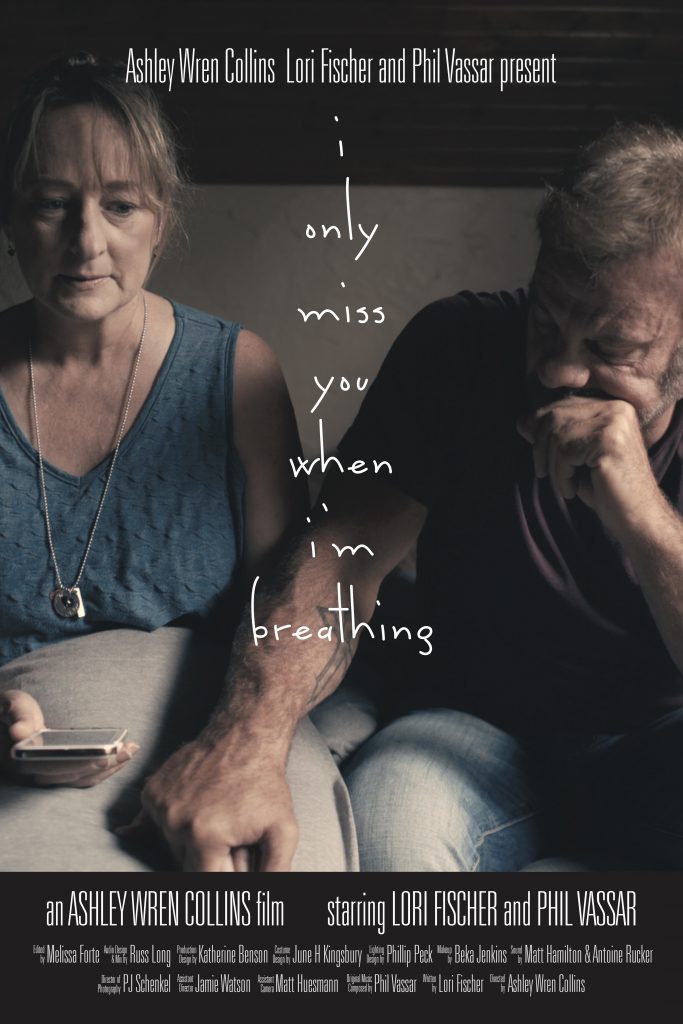 Music editor for Nashville.com. Jerry Holthouse is a content writer, songwriter and a graphic designer. He owns and runs Holthouse Creative, a full service creative agency. He is an avid outdoorsman and a lover of everything music. You can contact him at JerryHolthouse@Nashville.com
Previous Maren Morris Teams Up With Hozier For “Bones”
Next Rising Country Duo SixForty1 Release Two Songs