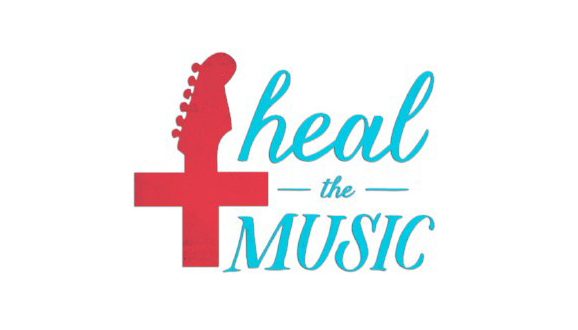 November 29, 2018 – As the 2nd annual “Heal The Music Day” wraps for 2018, more than 170 members of the music community – songwriters, musicians, performers, artist managers, publishers, business managers, record labels, trade organizations and more – pledged a percentage of their single-day revenues to support their fellow musicians and peers in the industry in times of medical crisis. With $300,000 raised in support of Music Health Alliance, every dollar donated equals $30 in life-saving healthcare resources. Music Health Alliance’s free services range from access to doctors and hospitals, medicine, health insurance and finding financial assistance during times of illness.

Since its founding in 2013, Nashville-based non-profit Music Health Alliance has:

Served 9,000 members of the music community nationwide
Saved over $40,000,000 in healthcare costs including insurance premium savings, medical bill reductions and discounted medications
Supported our creative community across 38 states and every genre of music
Spared 428 families from bankruptcy due to a medical crisis
Provided 8 patients with access to transplants including heart, lung, kidney and liver
Facilitated access to over 200 trauma counseling sessions for Las Vegas shooting survivors and their families
As advocates, Music Health Alliance fights so those in our industry never have to feel alone in a health crisis. The nine-person team at Music Health Alliance remove obstacles so patients can receive lifesaving care. Thanks to the direct efforts of Music Health Alliance, members of the music community across the country have gained access to lifesaving cancer treatment, transplants, medications to treat Parkinson’s, end of life care and many other crucial services. Its services are free to any person who has worked in the music industry for two or more years, or who has credited contributions to 4 commercially released recordings or videos. Spouses, partners, and children of qualifying individuals may also receive access to the non-profit’s services from birth to end of life.

To learn more about Music Health Alliance’s free services and make a donation, contact MHA at 615-200-6896 or info@musichealthalliance.com and learn more at MusicHealthAlliance.com.

Music editor for Nashville.com. Jerry Holthouse is a content writer, songwriter and a graphic designer. He owns and runs Holthouse Creative, a full service creative agency. He is an avid outdoorsman and a lover of everything music. You can contact him at JerryHolthouse@Nashville.com
Previous Lewis Brice Releases “Blessed” Featuring His Brother
Next Granger Smith Releases Moving Documentary