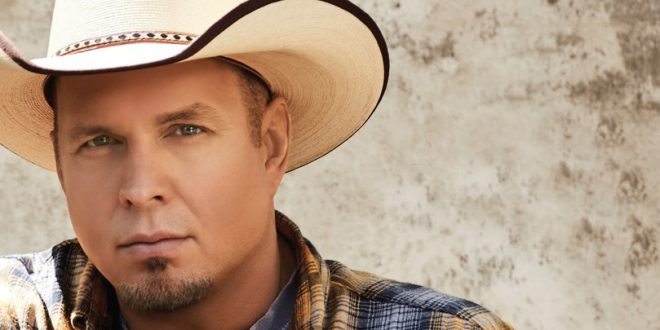 Garth Brooks surprised fans with upcoming new music today, revealing that he will duet with Blake Shelton on the track “Dive Bar.” Announcing the news during an interview with Entertainment Tonight at Shelton’s Ole Red Bar in Nashville, TN, Brooks also shared that fans will get to hear the song for the first time live when he and Shelton perform the track at Brooks’ Boise, ID’s Albertsons Stadium show on July 19. Co-written by Mitch Rossell/Bryan Kennedy/Garth Brooks, “Dive Bar” is taken from his forthcoming studio album FUN and will be available at country radio on 6/18 at 6am ET. This Saturday (6/8), Brooks will play a sold-out show at Denver, CO’s Mile High Stadium.

Brooks’ upcoming performance and live song debut with Shelton in Boise, ID is a stop on his monumental THE GARTH BROOKS STADIUM TOUR. Since launching the tour, Brooks has played consecutive sell-outs, breaking attendance records in St. Louis, MO at The Dome at America’s Center, Glendale, AZ at State Farm Stadium, Gainesville, FL at Ben Hill Griffin Stadium and two sold-out nights at Minneapolis, MN’s U.S. Bank Stadium. Additional upcoming shows are already sold-out in Denver, CO at Mile High Stadium on 6/8; Eugene, OR at Autzen Stadium on 6/29 with Boise, ID’s Albertsons Stadium show on 7/20 selling out in under an hour, averaging just over 75,000 tickets in each city.

Music editor for Nashville.com. Jerry Holthouse is a content writer, songwriter and a graphic designer. He owns and runs Holthouse Creative, a full service creative agency. He is an avid outdoorsman and a lover of everything music. You can contact him at JerryHolthouse@Nashville.com
Previous Tanya Tucker’s “While I’m Livin’” Drops August 23
Next CMT Award Winners