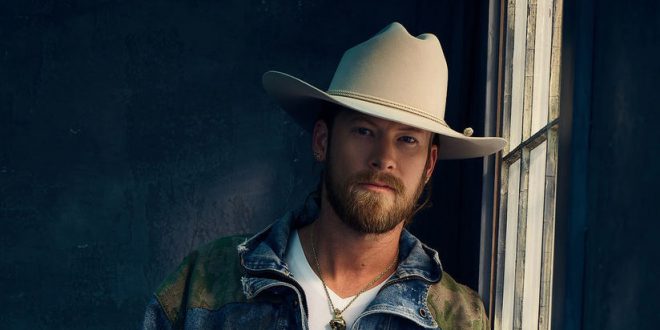 Lively McCabe Entertainment announces a partnership with Brian Kelley — of the multi-platinum, award-winning duo Florida Georgia Line — via his CuzBro Productions banner, on the recently announced new musical May We All. Kelley and partners Stephen Snedden and Justin Halliwell join previously announced producers, Lively McCabe Entertainment President Michael Barra, and Elyse Cogan, Director, Theatrical for BMG. CuzBro will be actively involved in the creative development of the project, and a developmental production will be staged in Memphis, Tennessee at Playhouse on the Square in the fall of 2020 (dates TBA). The producers are simultaneously pursuing a feature film adaptation of the musical.

May We All is a story of disappearing small-town America as seen through the hopeful eyes of its youth. Jenna Coates, a fledgling country singer, reluctantly comes home after a rough start in Nashville, ultimately to discover that her roots may take her a lot further than her dreams.

May We All will make it’s yet-to-be announced world premiere production currently being planned as a residency in Nashville in 2021.

Says Brian Kelley, “I love building, love creating, love being surrounded by an amazing team, and have found endless inspiration in the fact that I can use my voice in any interest that I have. Forming CuzBro, and our new partnership with Lively McCabe, gives me a fresh and exciting creative channel. I couldn’t be more thrilled to have this musical feature the songs of so many of my buddies and artists who’ve inspired me. Can’t wait to bring this project to the stage and beyond.”

Music editor for Nashville.com. Jerry Holthouse is a content writer, songwriter and a graphic designer. He owns and runs Holthouse Creative, a full service creative agency. He is an avid outdoorsman and a lover of everything music. You can contact him at JerryHolthouse@Nashville.com
Previous Complete List Of 2019 Dove Award Winners
Next Country Music’s Biggest Stars Gather For 10th Annual “CMT Artists of the Year” Special