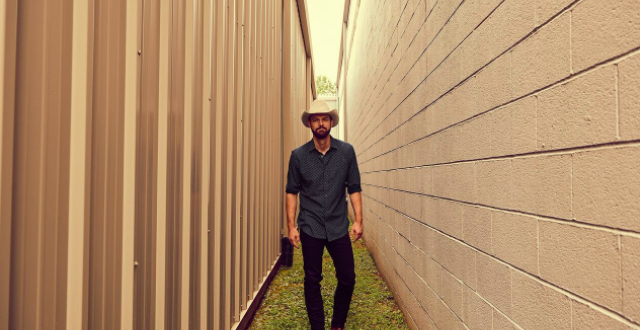 EXCLUSIVE Q & A WITH JOSH GRIDER

Country artist, Josh Grider, is gearing up to release his new album, GOOD PEOPLE, on March 2nd. “Good People” is Grider’s reminder to himself that, no matter all the tragedy we see on our TV screens, there are so many good people outnumbering the bad. You can Pre-order it here!

You are getting ready to release Good People in March, tells a little about the album.

It’s a country record about real life, or at least my real life.  It’s got some hope on it that I’d love to have translate in what can be kind of hopeless times.  It’s one of the most honest albums I’ve made.  I’m very excited for it.

We are also really excited for it! What sets this album apart from your other albums?

I feel like there is authenticity to who I am in my day to day life that is reflected in these songs that I haven’t had in a long time…maybe ever.

So, what is your favorite thing about Nashville?

The songwriting community.  Hands down.

If you designed your own walking food tour of Nashville, which restaurants/food sellers would be on your list of places to visit?

Well, I always stay on the Row when I’m in town so my current faves are these—Edgehill for coffee / breakfast.  Two Boots for a slice of pizza for lunch.  For dinner…something a little nicer is Barcelona.  Thai Esane for Thai.  These are all walking distance of each other. If you venture east hit Koi for sushi, or 5 Points Pizza is my favorite in town.  There are really good spots over there.

How would you say your hometown differs from Nashville?

Well, I was born and raised in Las Cruces, NM so in a lot of ways it feels like a whole other world than Nashville.  It’s a small town in the great desert southwest.  It doesn’t rain, we eat a lot of New Mexican food (which is it’s very own thing).

Do you have a favorite music venue in town?

I got to play the Bluebird Café for the first time recently, and I haven’t played anywhere in town that I’ve enjoyed more.

Do you have any favorite shops in or around Nashville? If so, any tips for great finds?

Ernest Tubb’s records is awesome.  You can get a great haircut at Local Honey (and find a song (unrelated) on my album by the same name).

If you were not an artist, what would your career be? 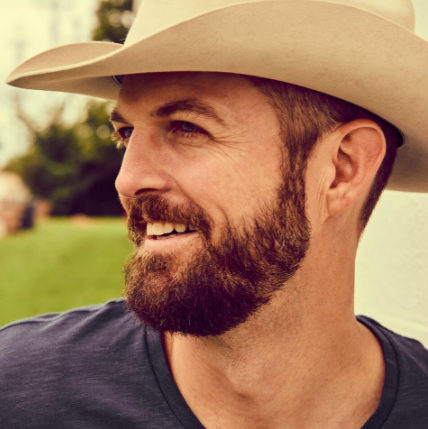 “The hardest thing for people to admit about themselves is that they’re going to change,” says Josh Grider. The country stalwart knows, because he’s done it himself. When you release eight albums, tour the country and abroad, sign publishing deals, top the Texas radio charts, and start a family all in just over a decade, you’re going to come out different than when you went in.

On upcoming new record GOOD PEOPLE, the New Mexico native turns the lessons he’s learned so far into an impressive collection of catchy, substantive country tunes — the kind that draw parallels between Grider and artists like Kacey Musgraves and Steve Earle. But Grider delivers them with a smooth neo-traditional baritone to rival Joe Nichols and melodic hooks that, when they hit you just right, feel timeless on first listen.

Lead single “Good People” is the perfect example. Written with longtime collaborator Bobby Hamrick and James Slater (who has hits with Tim McGraw and Kenny Chesney, among others), “Good People” is Grider’s reminder to himself that, no matter all the tragedy we see on our TV screens, there are so many good people outnumbering the bad.

Slated for a March 2nd release, GOOD PEOPLE is beautifully understated, warm in delivery, and not afraid to embrace melancholy. It’s the kind of record that could, and should, redefine a career.