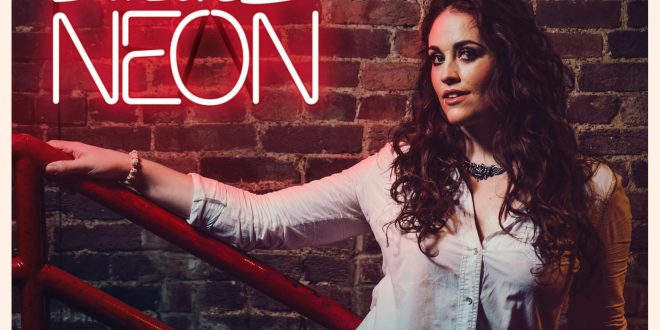 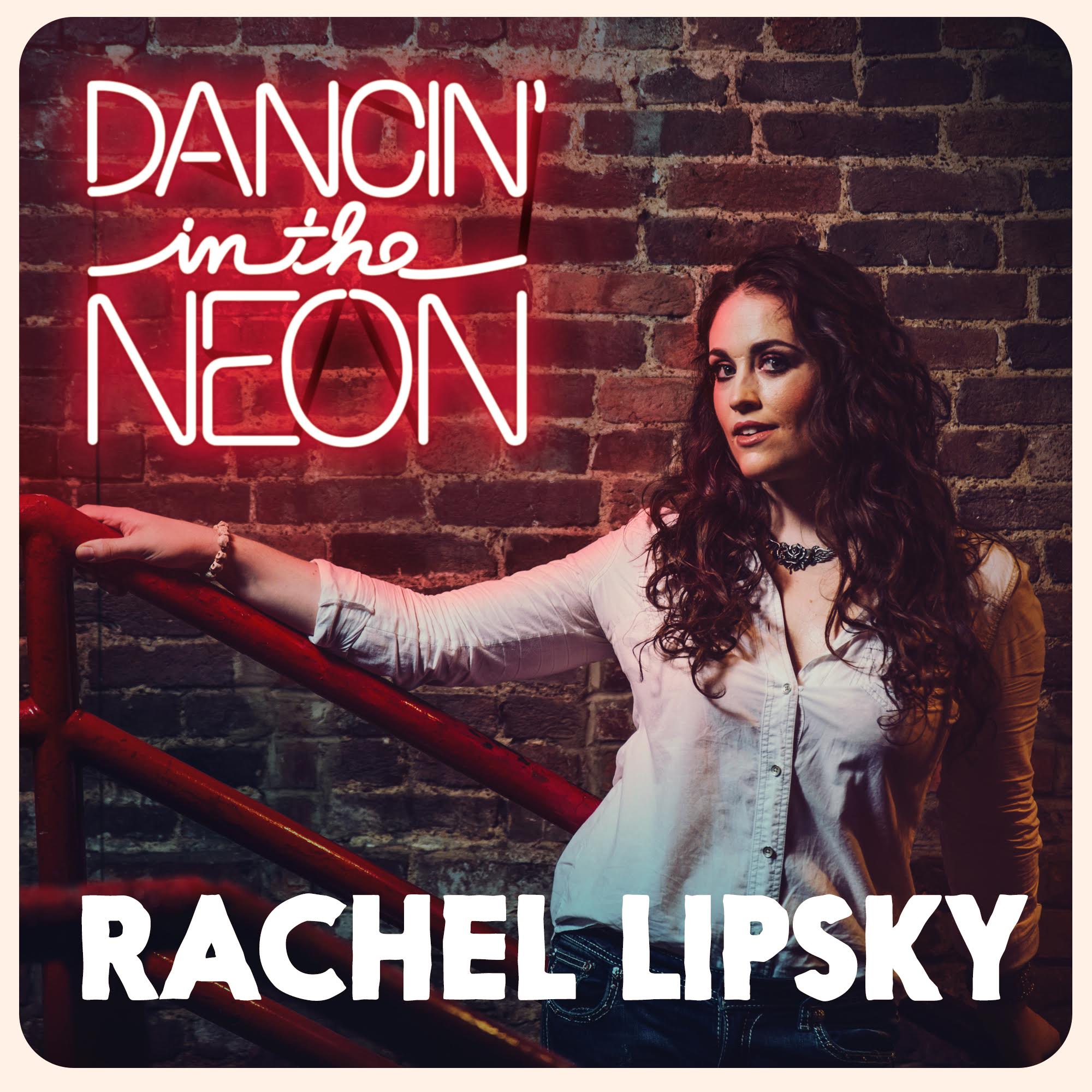 Following the release of her new album, Dancin’ In The Neon, singer/songwriter and fearless performer, Rachel Lipsky has released the album’s title track to Country radio; available now through PlayMPE.
Written by Summer Overstreet, and Bob and Clint Moffatt, “Dancin’ In The Neon” is an up-tempo track that inspires Country fans to get up and move. This summer, Lipsky released a custom line dance for the track, choreographed by six-time UCWDC World Line Dance Champion, Jamie Marshall. On July 8, Lipsky will join the world-renowned choreographer in Indianapolis to perform the song in front of hundreds of dancers.
An official music video for the single is available here.
This summer is proving to be a busy one for Lipsky as she appeared at the prestigious Key West Songwriters Festival and traveled to the Middle East and Africa on her third Armed Forces Entertainment tour in support of our troops. In June, she was announced as the winner of the 2017 Hard Rock Rising Nashville, beating out over 6,000 contestants. Judged by major entertainment industry figures, the prestigious battle of the bands’ event was packed with fans from all over the world. During CMA Music Festival, Lipsky made her debut appearance on the World Famous 650 AM WSM and had a full agenda appearing in front of many festival goers.
On Friday, July 28, Lipsky will appear on WSMV Channel 4’s TODAY in Nashville.  Later that night, she will appear at Hard Rock Café Nashville performing a set with her full band.  On Sept 9, she will perform as the opening act on the Rockin’ Country Music Festival in Taylor, MI with Old Dominion and Carly Pearce.
Lipsky’s album, Dancin’ in the Neon, is now available on major digital retailers. The album is available for download here.
For more information about Rachel Lipsky, visit www.RachelLipsky.com and follow her on Twitter, Instagram, and Facebook.
About Rachel Lipsky: Rachel Lipsky came onto the country scene after winning the Pepsi Southern Original competition. With a sound nestled in-between brass-knuckles country and high-heeled sass, she has opened for country superstars such as Blake Shelton, Keith Urban, Lady Antebellum, Thomas Rhett, Tyler Farr, Eli Young Band, Kellie Pickler, Hank Williams, Jr., Toto and more. She has been invited by the Armed Forces to entertain the American troops overseas multiple times, as well as has sung the National Anthem at Charlotte Motor Speedway, at Nashville’s Bridgestone Arena for the Professional Bull Rider’s Assoc., at the Nashville Sounds, at Vanderbilt University and at Lipscomb University. More impressively, Lipsky won IMEA’s Country Female Vocalist Award and was a finalist in Unsigned Only’s International Songwriting Competition for “Ready Set Whiskey.”