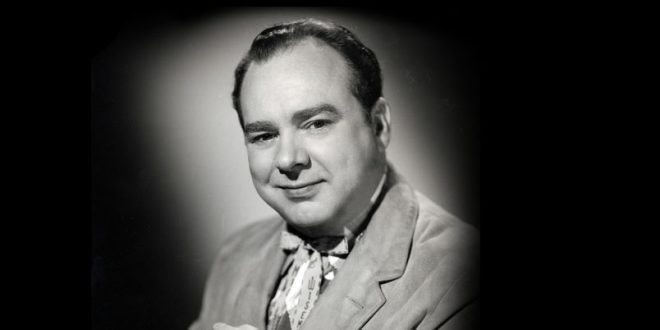 Mac Wiseman, the bluegrass vocalist and “The Voice With a Heart,” passed away yesterday, Feb. 24, 2019. He was 93 years old.
Wiseman, inducted into the Country Music Hall of Fame in 2014, was a founding member of the Country Music Association in 1958 and its Board of Directors’ first Secretary.

“Mac Wiseman was not only a key figure in the history of Country Music, but also in the history of our organization,” said Sarah Trahern, CMA Chief Executive Officer. “I enjoyed my personal relationship with Mac, and both he and Jo Walker Meador shared rich stories of the early days of CMA. Mac made a broad impact on both the music and business sides of our industry. He deeply understood how Country Music worked thanks to his eclectic history, and he was an early adopter of the idea that our format is strengthened when we all step into the circle together.”

Born Malcolm B. Wiseman on May 23, 1925, in Crimora, Virginia, he soaked up the music and history of the legendary Shenandoah Valley and used that fertile background to help men like Bill Monroe and Flatt & Scruggs first change Country Music, then grow its audience and reputation from regional curiosity to nationwide prominence.

The high tenor’s career was a diverse one. He was a sideman for both Lester Flatt and Earl Scruggs’ Foggy Mountain Boys and Monroe’s Bluegrass Boys, a member of Molly O’Day’s band and a solo performer known for his interpretations of bluegrass bedrock like “Tis Sweet to Be Remembered,” his first solo single released in 1951 that catapulted him to solo stardom, “The Ballad of Davy Crockett,” “Shackles & Chains,” “I’ll Be All Smiles Tonight,” “Love Letters in the Sand” and “Jimmy Brown the Newsboy,” his highest charting single at No. 5 in 1959.

He signed with respected independent label Dot Records in 1951 and worked closely with owner Randy Wood, eventually serving as an in-house producer and helping Wood run the label’s California division. Wiseman became a favorite during the sweeping folk revival of the 1960s, with shows at Carnegie Hall and the Hollywood Bowl and an open invite on the festival circuit, and that led to another side career as a festival host for several years in the 1970s and 1980s.

That was just one of his many side jobs behind the scenes over the course of his more than 60-year career. After studying at the Shenandoah Conservatory, he worked as a DJ and multi-talented sideman and singer initially, and both those proving grounds would serve him well throughout his career.

Music editor for Nashville.com. Jerry Holthouse is a content writer, songwriter and a graphic designer. He owns and runs Holthouse Creative, a full service creative agency. He is an avid outdoorsman and a lover of everything music. You can contact him at JerryHolthouse@Nashville.com
Previous Bonnaroo Unveils Series Of Updates To Its Campground Plazas
Next Tin Pan South Schedule Released