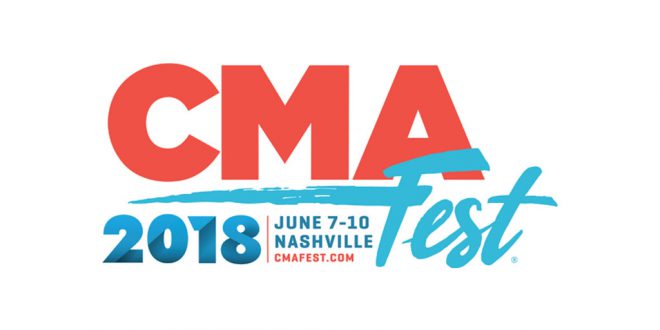 The Country Music Association has announced additional artist performances during this year’s CMA Fest. The festival—now in its 47th year—boasts an exceptional bill of hundreds of artists performing on 11 stages throughout downtown Nashville Thursday through Sunday, June 7-10.  CMA Fest Tickets on Sale Here!

Music editor for Nashville.com. Jerry Holthouse is a content writer, songwriter and a graphic designer. He owns and runs Holthouse Creative, a full service creative agency. He is an avid outdoorsman and a lover of everything music. You can contact him at JerryHolthouse@Nashville.com
Previous Broo’ers Festival Returns to Bonnaroo
Next YouTube Sensation Mason Ramsey Signs Record Deal