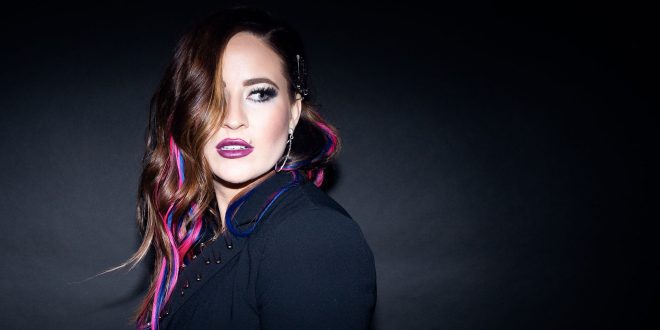 Chelsea Bain releases her cover of “Bring Me Some Water” today, which tells the story of pain and jealousy arising from thoughts of her lover moving on from her to someone else. This song was first released in 1988 by Melissa Etheridge as her debut single. Listen here.

“I must say, it was no small feat covering a song by one of my idols,” said Chelsea. “This has always been my favorite song of Melissa Etheridge’s. I can relate all too well to the pain she’s going through in it, and yet, singing it sets my heart free. This song, and her music have gotten me through a lot, and have been the best company on motorcycle rides and through heartbreak. I just hope that if Melissa ever (in my wildest dreams) were to hear this track that she would dig it.”

During an interview featured on the bonus DVD of “Greatest Hits: The Road Less Traveled,” Etheridge was quoted saying: “I remember sitting in my living room and I loved the blues. I am of the rock ‘n’ roll school where it comes from the rhythm and blues based music, and so there was this kind of beat that I wanted.”

That same sentiment can be used to describe Chelsea Bain who is known for her edgy, honest songwriting style backed by powerful vocals. Chelsea is a surprising and refreshing combination of a vibrant appearance, a playful disposition, and a kick-ass attitude that she exudes in her life and her music – which made “Bring Me Some Water” the perfect song to cover.

Music editor for Nashville.com. Jerry Holthouse is a content writer, songwriter and a graphic designer. He owns and runs Holthouse Creative, a full service creative agency. He is an avid outdoorsman and a lover of everything music. You can contact him at JerryHolthouse@Nashville.com
Previous Chris Young Wraps Up “Raised On Country World Tour 2019”
Next Miranda Lambert Wraps “Roadside Bars & Pink Guitars Tour”