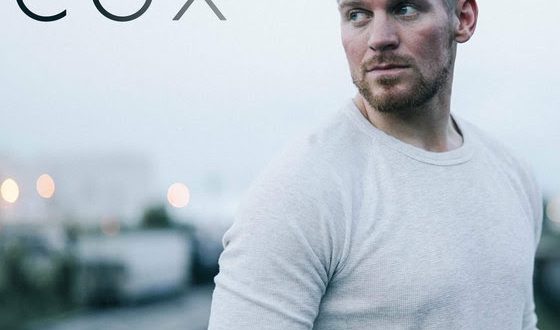 The diverse singer-songwriter Canaan Cox will release the official music video for his debut single “Lie” on Monday,August 28th complete with a viewing party from 6-10 p.m. at Cerveza Jack’s(135 2nd Ave. N). Cox will be performing in-house with the music video airing every hour, on the hour, starting at 7 p.m. throughout the venue.
Cox has provided a series of sneak peek clips via his Facebook page.
“Lie” was the result of a disintegrating relationship, but true to his nature, Cox chose to transfer the negative energy into something positive by turning physically fit and mentally confident.
“This music video is the icing on the cake that is ‘Lie,’” said Cox. “It all came together perfectly. The song itself says it all, but the music video captures my true experience through this heartbreak.”
Cox lost a total of 65 lbs. with the help of his trainer Justin Crutchfield and further developed into his current muscular state specifically for the concept of the music video. Directed by Dustin Kirkendal, “Lie” features epic training footage of Cox at Music City Boxing and includes a carefully choreographed fight scene inspired by studying Marvel films.
Solely written by Cox and co-produced with Matt McClure, the vocals for “Lie” were recorded at Hit Music Studios in Cox’s home state of North Carolina, while the instrumentation features a number of Nashville’s prestigious session players. The single will serve as the perfect introduction of Cox’s artistry with it’s gripping storytelling, unique acoustic guitar rift, and driving drum track.
The release of “Lie” has placed Cox on the map. Music Row Reporter Greg Almond states, “’Lie’ was a smash hit the second I heard it.” The single was featured as an iTunes Country Hot Track upon it’s release and is available viaApple Music, Spotify and other digital retailers.
Cox’s musical influences include a wide array of talent such as Ricky Skaggs, Joe Diffie, Conway Twitty, Nickel Creek and Hanson. Cox claims that these artists have uniquely inspired him to develop the multi-instrumental, vocal and songwriting skills he acquires today.
Originally from Hendersonville, North Carolina, Cox grew up in a musical family with some of his earliest memories surrounding his grandmother playing classical piano with him at a young age. His mother was in a band where he would occasionally sing along. At the age of 9, he picked up a mandolin and taught himself to play, before further learning the fiddle and guitar soon after. He earned a degree in Musical Theatre from Catawba College in Salisbury, North Carolina. In addition to performing regularly in Nashville, Cox also performs for Carnival Cruise Lines.
For more information on Canaan Cox, visit www.CanaanCox.com and follow him on Facebook, Instagram, and Twitter.