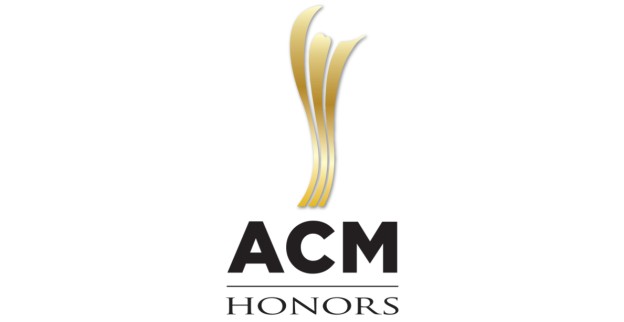 The Academy of Country Music has revealed the first round of talent participating in the 13th ANNUAL ACM HONORS™, an evening dedicated to recognizing the special honorees and off-camera category winners from the 54th Academy of Country Music Awards™. Artists confirmed to appear include this year’s ACM Entertainer of the Year Keith Urban, Chris Janson, Maddie & Tae, Barbara Mandrell (one of only 7 artists to receive the coveted ACM Triple Crown Award), Ashley McBryde, Tenille Townes and Trisha Yearwood, with more talent to be announced in the coming weeks. The event will take place on Wednesday, August 21, 2019 at Nashville’s historic Ryman Auditorium in Nashville, TN. Tickets are available to the public at Ticketmaster.com.

A limited number of VIP “Sit with the Stars” tickets – restricted to only 20 available pairs – are available to the public. VIP seating includes valet parking, viewing area access to the red carpet, premium seating during the event, and an official commemorative ACM Honors Hatch Print. Tickets for VIP are priced at $750.

Music editor for Nashville.com. Jerry Holthouse is a content writer, songwriter and a graphic designer. He owns and runs Holthouse Creative, a full service creative agency. He is an avid outdoorsman and a lover of everything music. You can contact him at JerryHolthouse@Nashville.com
Previous Billy Ray Cyrus And Lil Nas X Making History With “Old Town Road”
Next 2019 International Bluegrass Music Association Awards Nominees Announced