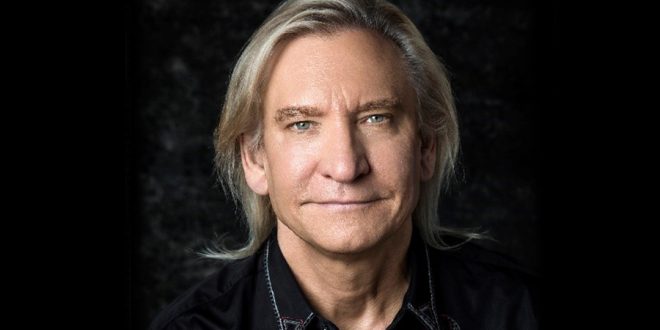 Country artists Carly Pearce and Michael Ray will host the CMA Awards Pre-Telecast, where CMA Musician of the Year will be presented to the winner. In addition, the CMA Music Video of the Year and CMA Musical Event of the Year winners will be recapped, having been announced early Wednesday morning live on “Good Morning America.” The CMA Broadcast Awards winners will also be recognized during the pre-telecast.

Music editor for Nashville.com. Jerry Holthouse is a content writer, songwriter and a graphic designer. He owns and runs Holthouse Creative, a full service creative agency. He is an avid outdoorsman and a lover of everything music. You can contact him at JerryHolthouse@Nashville.com
Previous WATCH: Blues Rocker Marcus King Premieres “The Well”
Next CMT Announces 2020 Class Of “Next Women of Country”