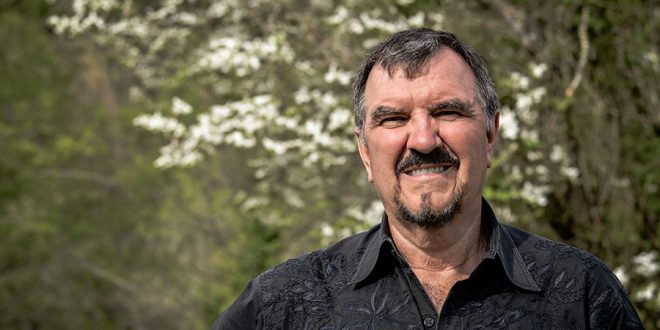 The Society for the Preservation of Bluegrass Music of America (SPBGMA) held their annual awards and convention in Nashville over the weekend. The event was performed at the Sheraton Music City Hotel, and featured some of the hottest acts in Bluegrass.

Music editor for Nashville.com. Jerry Holthouse is a content writer, songwriter and a graphic designer. He owns and runs Holthouse Creative, a full service creative agency. He is an avid outdoorsman and a lover of everything music. You can contact him at JerryHolthouse@Nashville.com
Previous Lorraine Jordan & Carolina Road Are Back With “Bill Monroe’s Ol’ Mandolin”
Next Bluegrass Nights At The Ryman Back In June