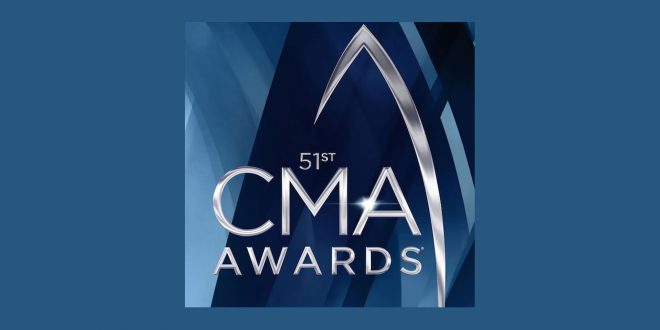 The 51st Annual CMA Awards are in the books. Earlier today the Musical Event of the Year honor went to Willie Nelson and Glen Campbell’s “Funny How Time Slips Away,” while the Music Video of the Year honor was awarded to Brothers Osborne’s “It Ain’t My Fault.” The winners are in bold on this list.