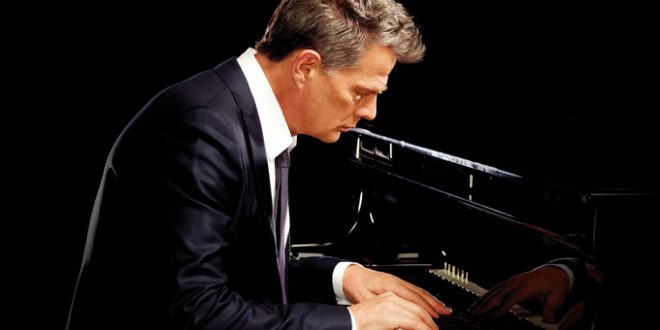 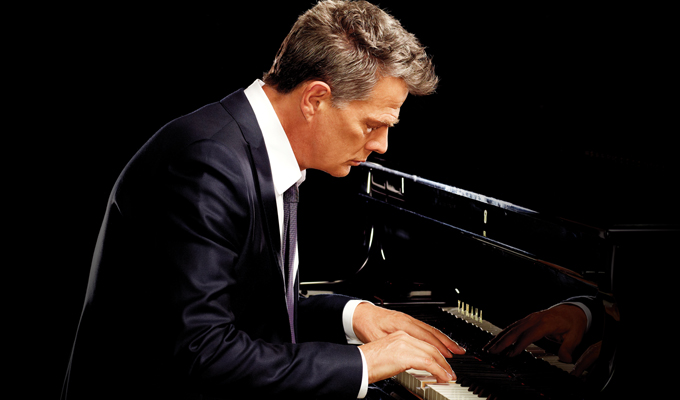 UPDATE: This event has been postponed. Once a new date is announced, we will update here.

Sixteen-time GRAMMY® award-winning songwriter and one of the most successful producers in history, musical icon David Foster is embarking on a nationwide tour, performing songs from his unparalleled catalog. Foster will be accompanied by his four-piece band and stellar guest singer, star of American Idol and NBC’s Smash, Katharine McPhee.

David Foster has written nearly one hundred hit singles and dozens of movie songs and scores, receiving three Academy Award nominations for Best Original Song. His iconic power ballads have become timeless classics, made famous by industry titans like Madonna, Whitney Houston, Céline Dion, Barbra Streisand, Michael Bublé, Josh Groban, and many more. Few other individuals can claim to have their fingerprints on more major moments in all of popular music than David Foster.

Tickets available for purchase on Nashville Symphony’s website, or you can also BUY TICKETS on Nashville.com!